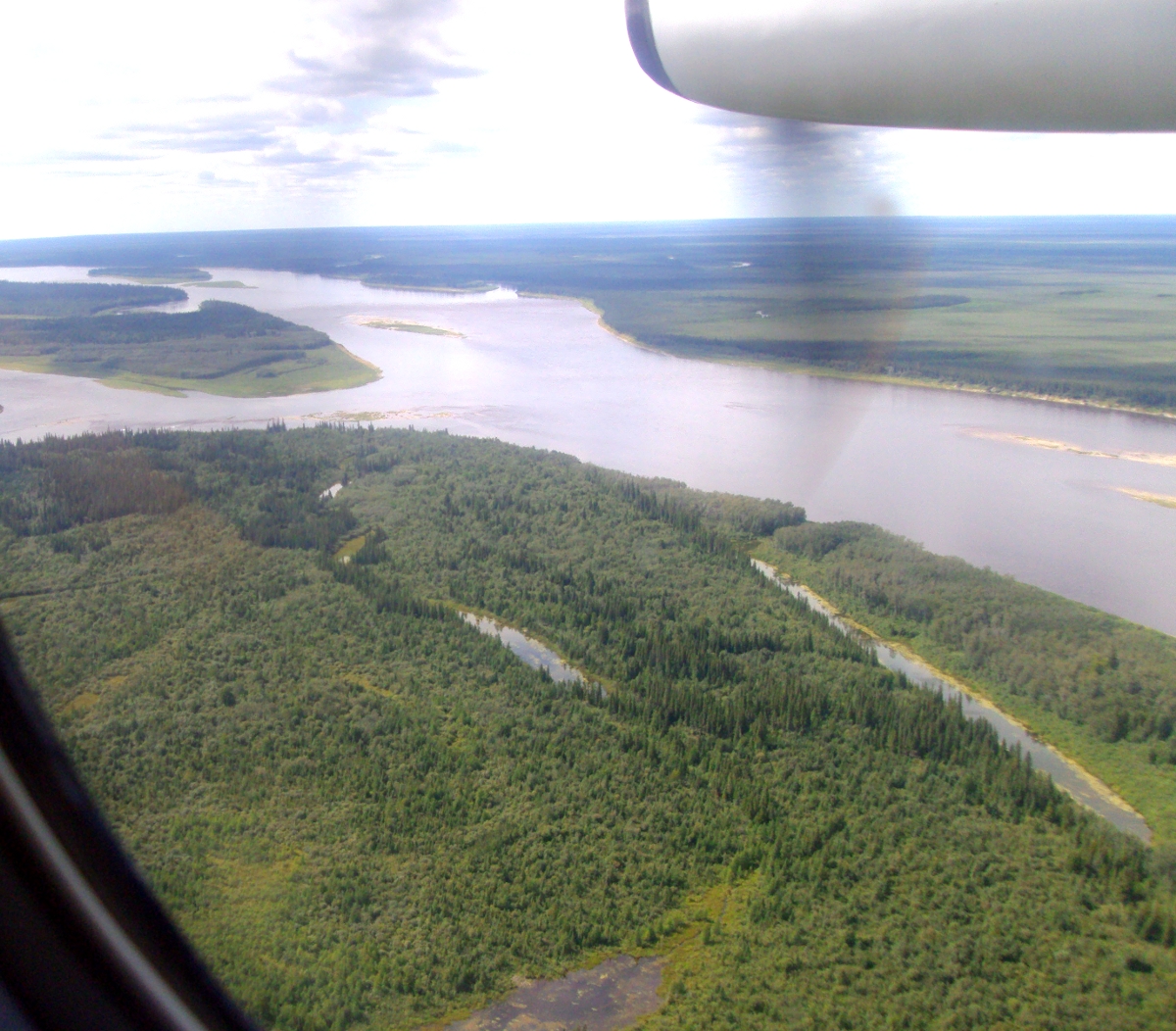 The Treaty promises affect all proposed mining and forestry operations in a large part of Northern Ontario, including the so-called “Ring of Fire.” The promises mean that First Nation consent must be obtained before mining or forestry operations can go ahead. Any activity that interferes with the right to hunt, trap, or fish requires prior First Nations approval – not just “consultation.”

The Effect of the Treaty Promises 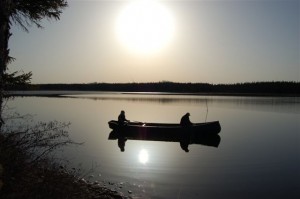 Canoe on Lake in Treaty 9 Lands

However, according to the solemn Treaty promises which are the subject of this lawsuit, the government does not have the power under Treaty 9 to unilaterally authorize development within the First Nation’s traditional territory, if that development would limit or significantly interfere with their right to hunt or fish over any area of their land.

This does not mean that no development could take place in Taykwa Tagamou Nation territory.  It only means that the Treaty does not give the government the power to unilaterally authorize a development project, without the support and consent of Taykwa Tagamou Nation.  In other words, if the government wants to authorize a project that would have the result of restricting the First Nation’s Treaty rights in a portion of their traditional territory, it would not only need to “consult” with the First Nation, it would also need to go further and secure the First Nation’s actual consent before proceeding.

The people of Taykwa Tagamou Nation are not opposed to resource development per se, and are not trying to stop all development in their traditional territory.  Negotiations take place between First Nations, governments, and resource developers all the time in Northern Ontario, and new agreements are made on a regular basis.  Taykwa Tagamou Nation will continue to participate in these kind of negotiations and agreements.  This lawsuit is simply intended to ensure that governments and resource development companies in the future will enter such negotiations with an understanding of and respect for the full scope of Taykwa Tagamou Nation Treaty rights under Treaty 9.  That is, specifically, that the consent of the First Nation is a necessary precondition to any significant development in its traditional territory.  Anything less would fail to honour the solemn and legally binding Treaty promises exchanged in 1905 and recorded in the contemporaneous diaries and writings of the government Treaty Commissioners.